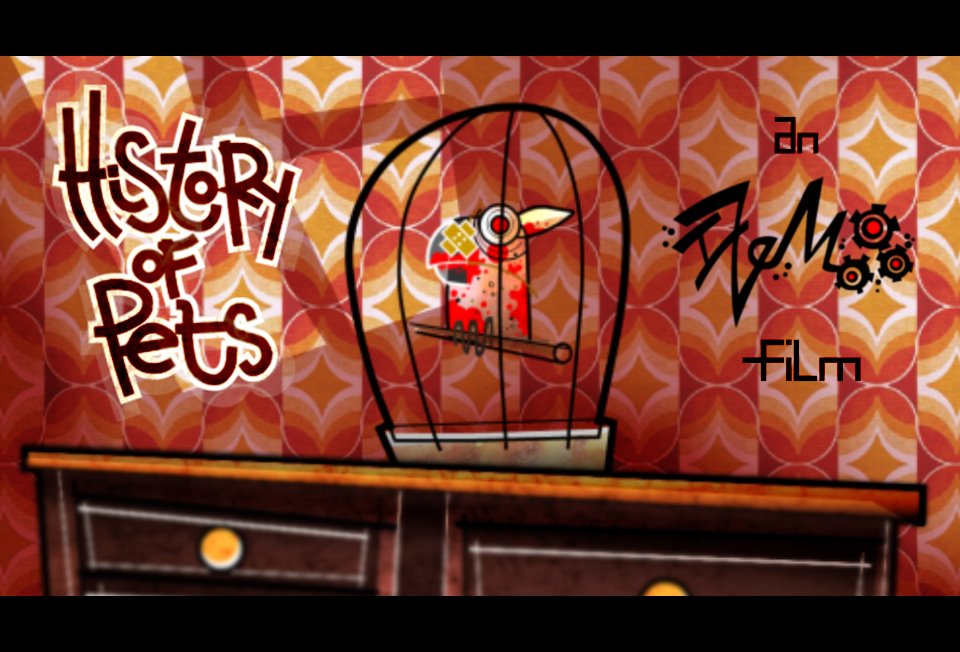 A black humoured requiem for all the childhood pets, who found their end in the most curious of circumstances. One by one they get revisited as the main character takes a trip down memory lane.

I wrote, designed, animated and directed this short, that got selected at 50 international festivals, including ANNECY, HAFF, ANIMA, ITFS, KROK & ANIMA MUNDI…

Vimeo-staffpick, and featured on international animationblogs, and gathered around 35K views.

“Sometimes there are beautiful gems in modern animation. This week for example, the new animated film by iZeMo came out in the cinema.”- Oscar-winner Cilia Van Dijk 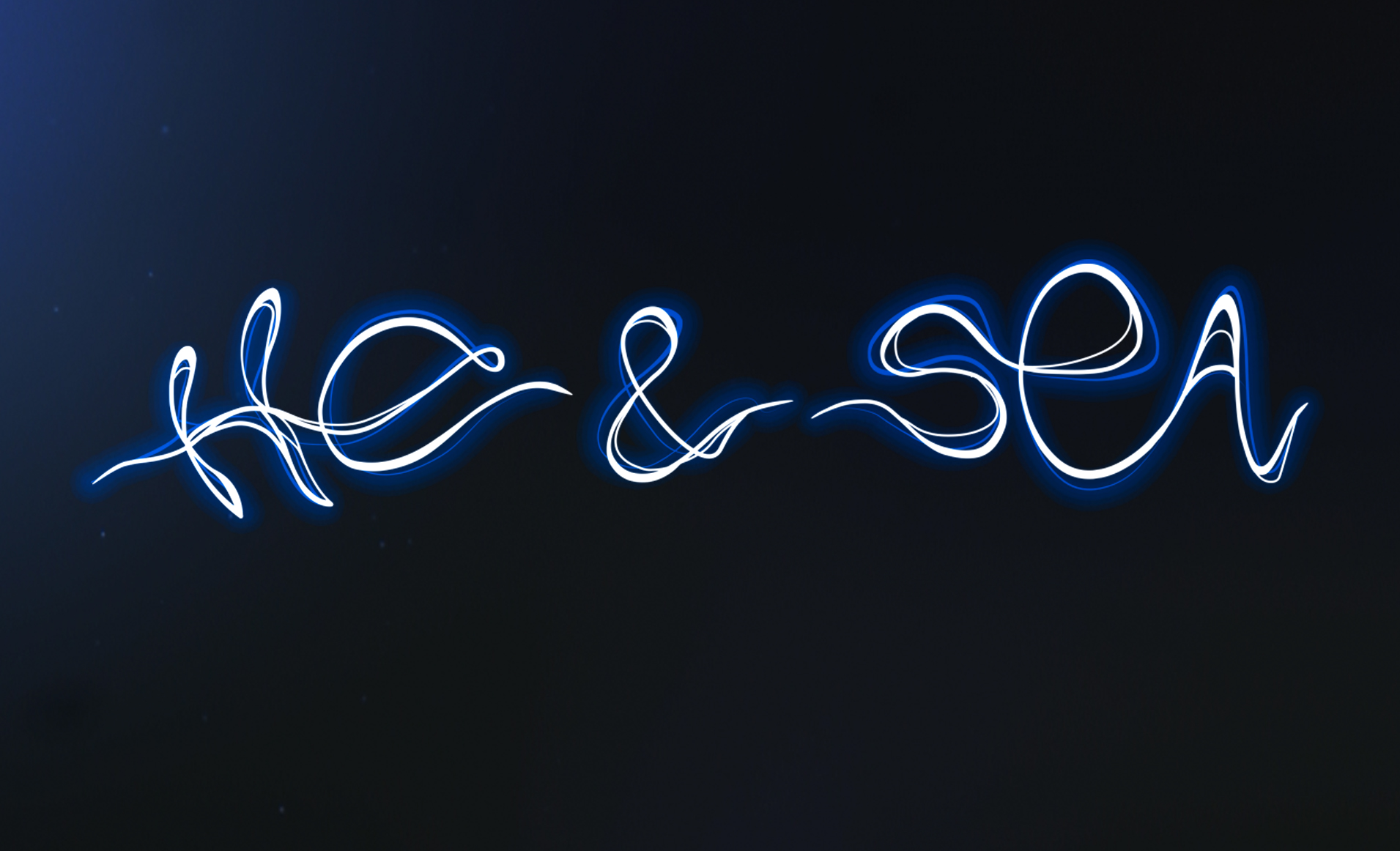 He & Sea is my latest film, co-directed with Pieter Vanluffelen
It had a world-premiere in the competition of the prestigious Anima-festival in Brussels earlier this year, and has just begun its tour around the festivals.
It’s a poetic creational epic about perseverance and passion, crafted with the same traits.
There was some groundbreaking software developed solely for this film (Ultra Pictura)

Film not yet online

The Dichtvorm project is a collection of 15 short animated films based on contemporary Flemish poetry and directed by young Flemish animators. I was one of the 15 filmmakers they selected to bring a poem of my own choice to life. I made a clay animation based on the poem “Een Hand” by Bart Moeyaert. Dichtvorm had a very successful run around the European festivals and got distributed on DVD.

“It taps into contemporary visual culture and simultaneously demonstrates a richness of style and talent.” Plaza 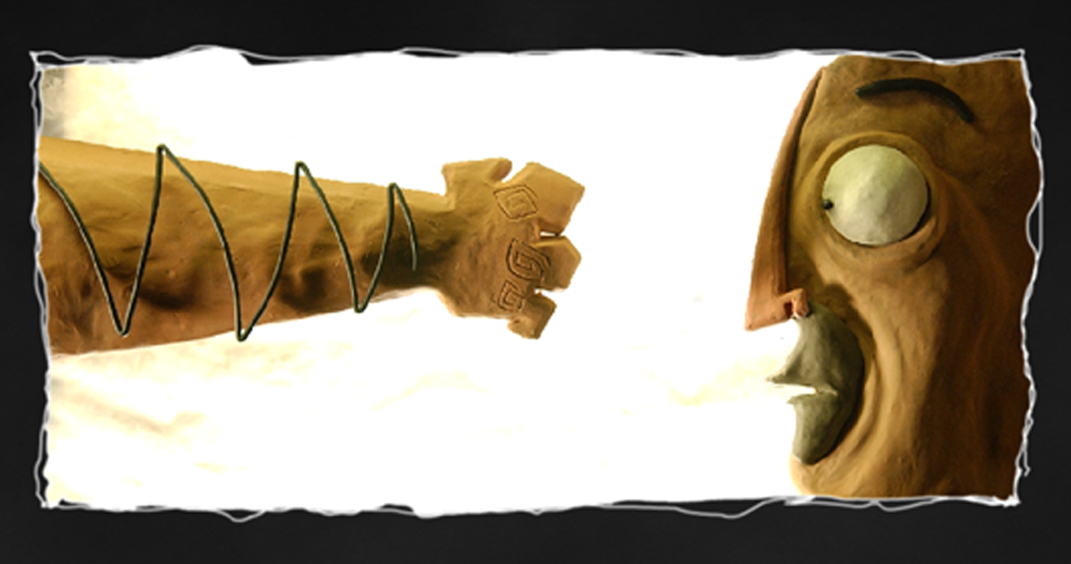